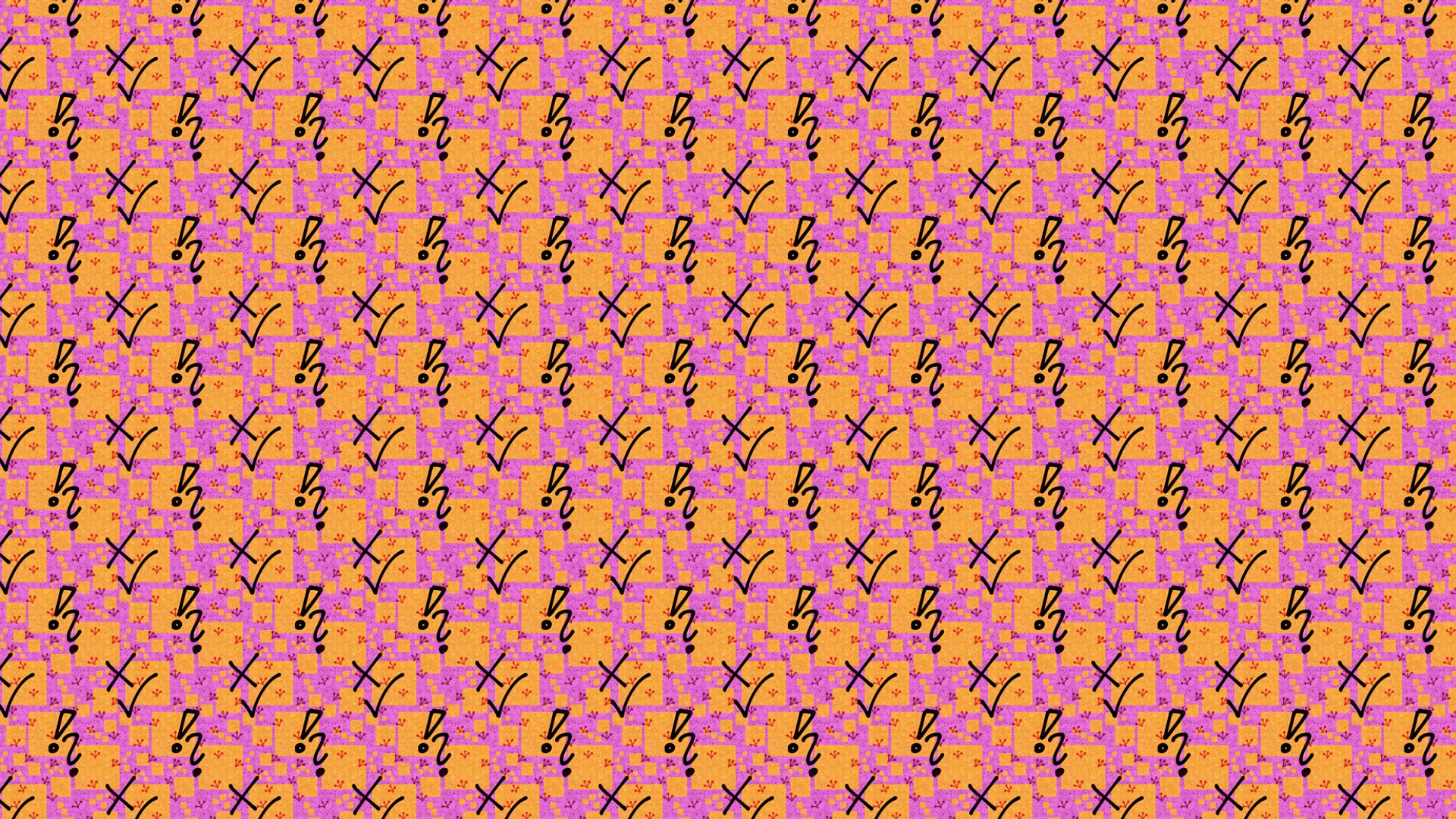 Verification is the practice or process in an investigation of confirming the accuracy or reliability of sources or content. A source could be a video, a picture, news story, social media post, etc. and the method of verification is dependent on your source. For example, if you have an image that you need to verify the time and place it was taken, the method of verification could be geolocation (place) and chronolocation (time).

In the summer of 2021, Turkey claimed they found a mass grave of people killed by the YPG in Afrin, Syria. Turkey posted images of the mass graves on their social media accounts. Shortly after, OSINT-twitter managed to geolocate the mass grave and revealed that the site had previously been a cemetery that the site had been bulldozed by Turkish forces while retaking the city and ‘discovered’ a few years later.

In November 2021, Bellingcat released a new guide on verification and social media. The guide follows a simple methodology that allows even inexperienced investigators follow along and try it out themselves. The guide discusses how find out if a news story or social media post includes disinformation. However, it also includes a general verification checklist that I think most will find useful for any verification process they might be attempting.

Besides Bellingcat’s new social media verification guide, here are some other guides and literature to check out: