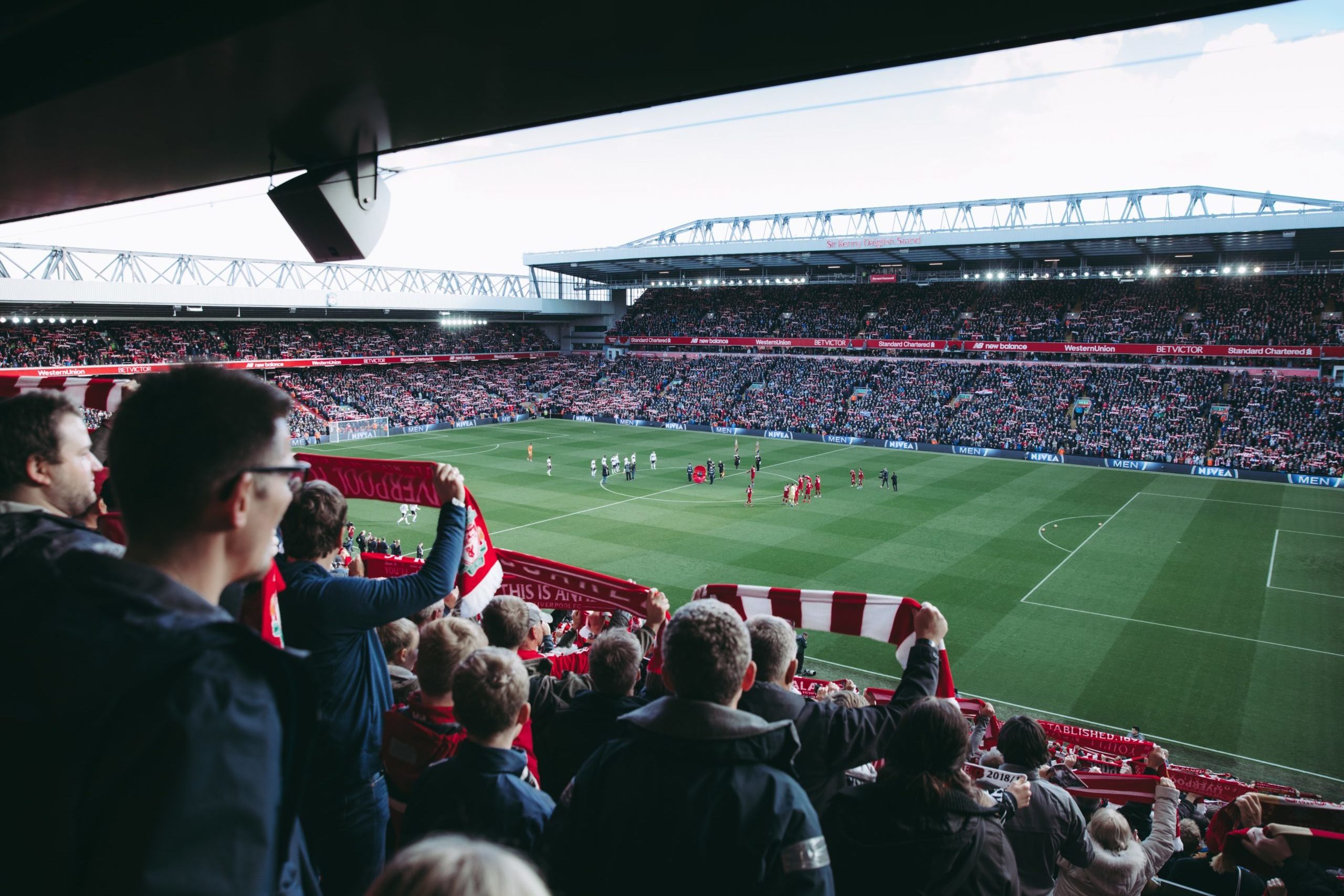 In this piece, Philippe Auclair dismantles the structure of foreign gambling investments in the United Kingdom’s Premier League. Unknown Asian gambling companies (predominantly from China and operating out of the Philippines) have in recent years become a dominant sponsor of football teams across Europe and particularly in the UK. They achieved this through proxy’s established in the Isle of Man and as such, are able to mitigate the gaze of the UK’s national gambling commission. Today, unknown Asian gambling companies function as the main shirt sponsor for 9 out of 20 premier league teams for the current 21/22 season. No one knows where the money is coming from, but evidence suggests both the origin and destination are criminal.

I decided to highlight this article, not only because it is a fascinating read into the gambling networks in the UK, but more importantly, it is representative of where football journalism is headed. With the controversial World Cup 2022 in Qatar nearly upon us and traditional football clubs such as Newcastle being taken over by Saudi investment funds, football journalists are increasingly spending time investigating and covering topics such as human rights and ethics in football. At the forefront of this, is the Norwegian football magazine Josimar. Self-described as looking to “go under the skin of the beautiful game … to uncover the darker side of the game – the political battles, how regimes are abusing football to whitewash their image, the rampant corruption and cronyism”.