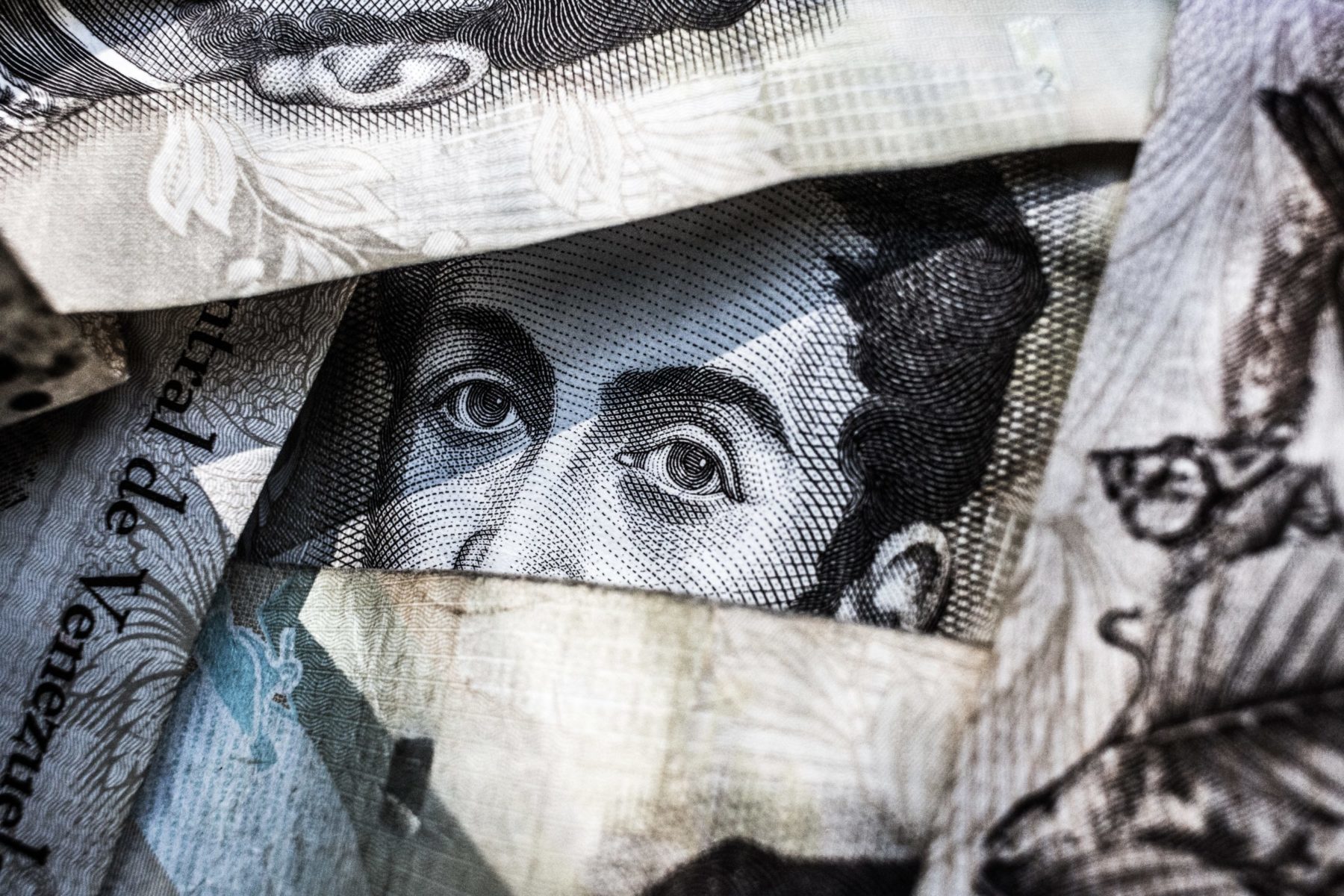 On October 3rd, 2021, the International Consortium of Investigative Journalists (ICIJ) announced that a collaborative effort between 600 journalists in 117 countries had spent two years deciphering nearly 12 million documents detailing offshore accounts, property, the relationships between people, companies, public figures, organisations – and much, much more. Called the Pandora papers, the leak is the largest collection of information exposing tax haven secrecy in history.

The Importance of the Offshore leaks for investigators

Initially, offshore leaks illustrate (and now continues to serve as a reminder of) the extent of the offshore economy. For example, by highlighting the various public officials involved in the Pandora papers. Public officials involvement in offshores tend to be the first stories of a leak to make headlines. However, offshore leaks have longevity for investigators that extends years after the initial media hype dies down.

As mentioned, one of the key aspects of offshore leaks for investigators is the power to illustrate relationships between legal entities such as people, companies, or property. The leaks in question can contain valuable information about the entities involved, such as people, addresses or company documents, sometimes dating back decades. Case and point, the Panama papers included documents from the 1970s. As such, offshore leaks provide us with insight and historical context of the entity you are investigating that cannot be found elsewhere. It could help shed light on an entity’s role in a conflict area or a business relationship between a dictator and perhaps a company. The illustration of relationships and historical context will forever be useful if the story you are unfolding involves an entity mentioned in a leak.

For this reason, the 2016 Panama papers have continuously helped investigators and journalists with countless stories and will help with stories that have yet to be conceived. The Pandora papers will no doubt have a similar effect for many years to come. For good reason, ICIJ’s Offshore Database and OCCRP’s Aleph data platform are a must-use for nearly any investigation.

Finally, offshore leaks have served as an important source for the practice of open-source investigation. For journalists or investigators operating in the ‘open-source space’ will acknowledge it is a fragile space – a space that can be changed in an instant by social media conglomerates or states. Our access to data can be, and often is, limited by these actors. For example, when Facebook changed their search function limiting investigators access to public data on their site or how Google Earth has limited satellite imagery of places such as Afghanistan, Iraq, and Palestine/Israel – serves as a stark reminder of this fragility. The point is that historically, offshore havens have often been a dead-end for journalists, a dark hole. These leaks are important because they help shed light on a part of the world where the powerful operate. A space that until recently was inaccessible to the ‘rest’ became public and thus, open source. The Pandora papers and other leaks serve as examples of those fighting to socialise data and evidence that should be publicly available. The creation of databases, like ICIJ’s and OCCRP’s, help create new pillars of information in the open-source space that will be vital for investigators for many years to come.