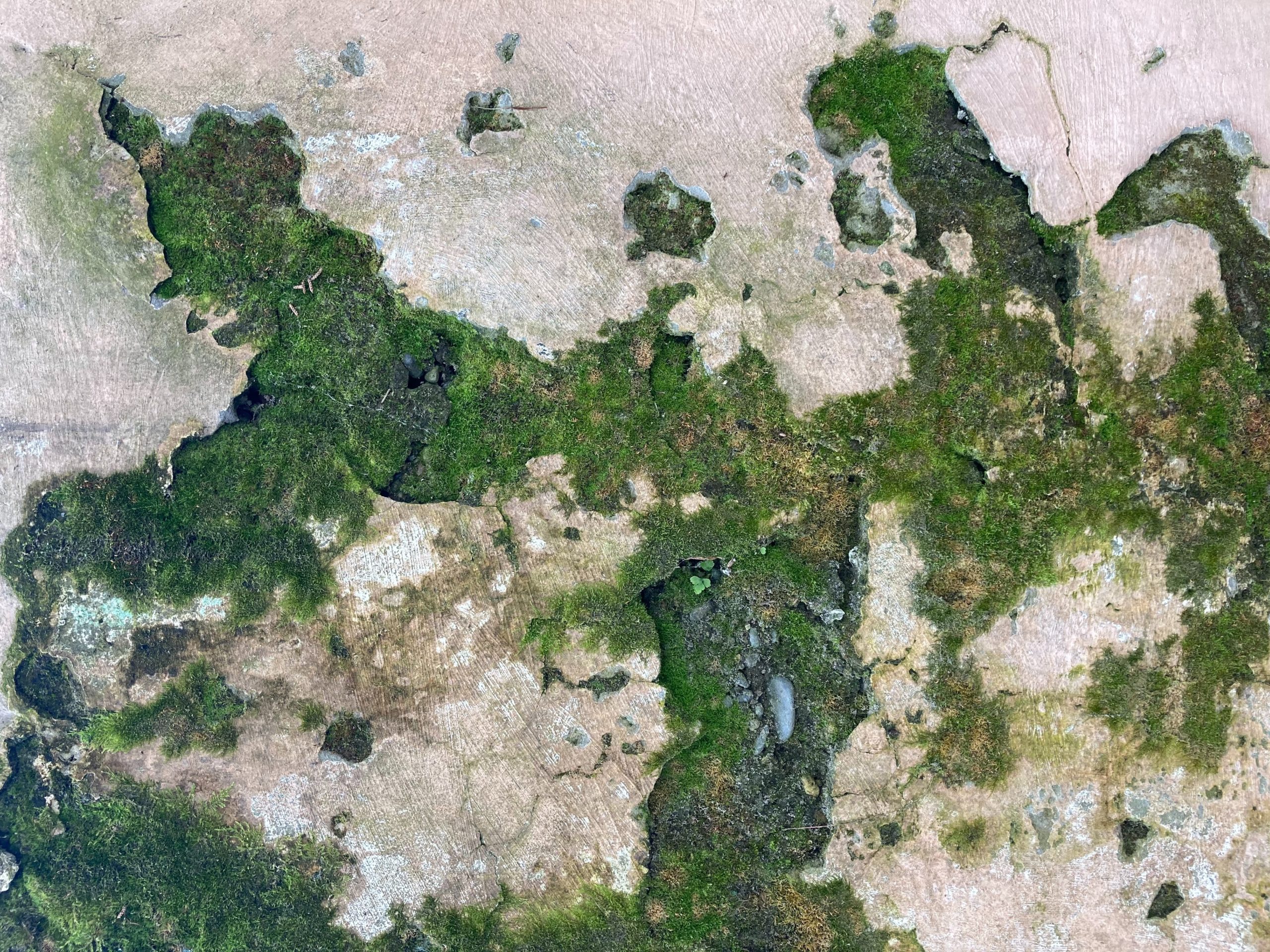 Much has been made about Artificial Intelligence (AI) being used to spread disinformation. The latest threat (I use threat lightly here) to open-source investigations is AI created maps and satellite imagery (or deep fakes). However, little has been made about efforts to use AI for citizen investigations, at least on a level accessible to all and publicly available. Now, there’s a AI tool to automatize the practice of geolocation.

A couple months ago, someone forwarded this website to me called Geolocation Estimation. Geolocation, for those unfamiliar, is the practice of identifying the location of where an image or video was taken. I have previously written a guide on geolocation, see here. Now, Geolocation Estimation was trained using around five million geo-tagged images publicly available on Flickr. The machine uses a hierarchical model and scene classification to estimate whether it is inside or outside, in nature or urban environment, and tries its best to locate where an image was taken.

While the machine is far from perfect, it is an approach to geolocation that has not really been talked a lot about before. Whether the tool was meant to help with investigations or not, it certainly could provide time saving and investigators should it be developed further. Either way, it can in its current state still be useful and save yourself time. Go test it out with images of your own.

Link for the Geolocation Estimation